How to trace FreeRTOS based applications?

Tracing allows recording the software behavior during runtime for later analysis of collected trace data. Tracing is especially important for systems integrating an operating system (OS), like FreeRTOS for embedded systems. FreeRTOS feature is multi-threading – the ability to run multiple programs (threads) on a single processor core by rapidly switching among execution contexts. Multi-threading, however, makes software behavior more complex, and gives the developer less control over run-time behavior as execution is preempted by the scheduler.

How to do bit-indexing when compacting variously sized inputs. 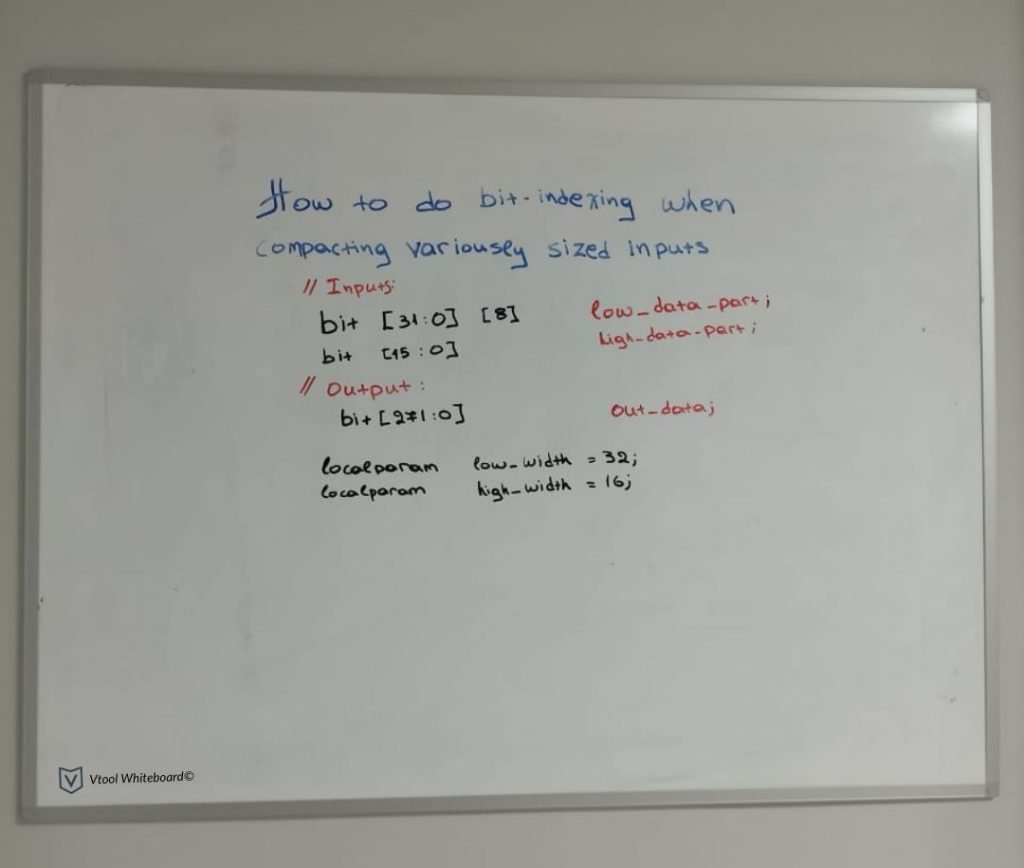 If you need to make compact data from various inputs here is an example:

This example shows how to extract data from a given file and store it in a queue, on one side, and on the other hand, collect the receiving data with an analysis TLM FIFO.

How to find out whether a substring is part of a string? 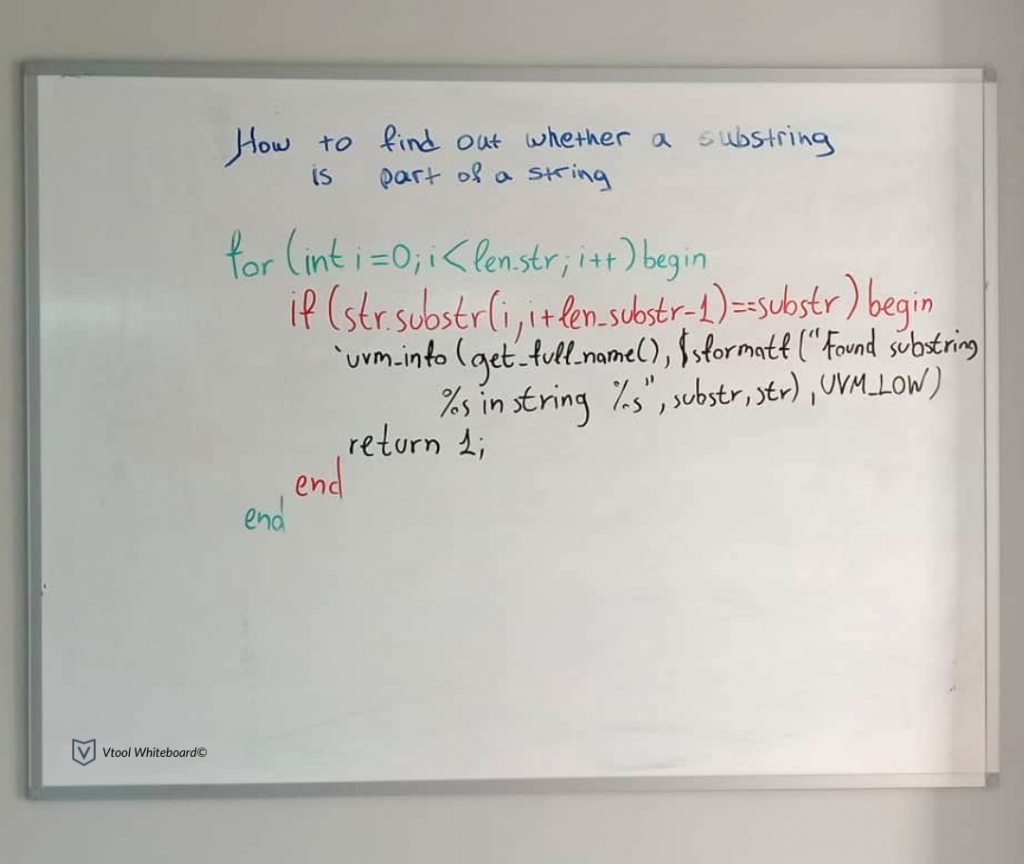 If you need to find out whether a substring is contained within a certain string, you can use the function below. The function will return 1 if the substring is a part of the string.

How to compile Linux kernel modules? 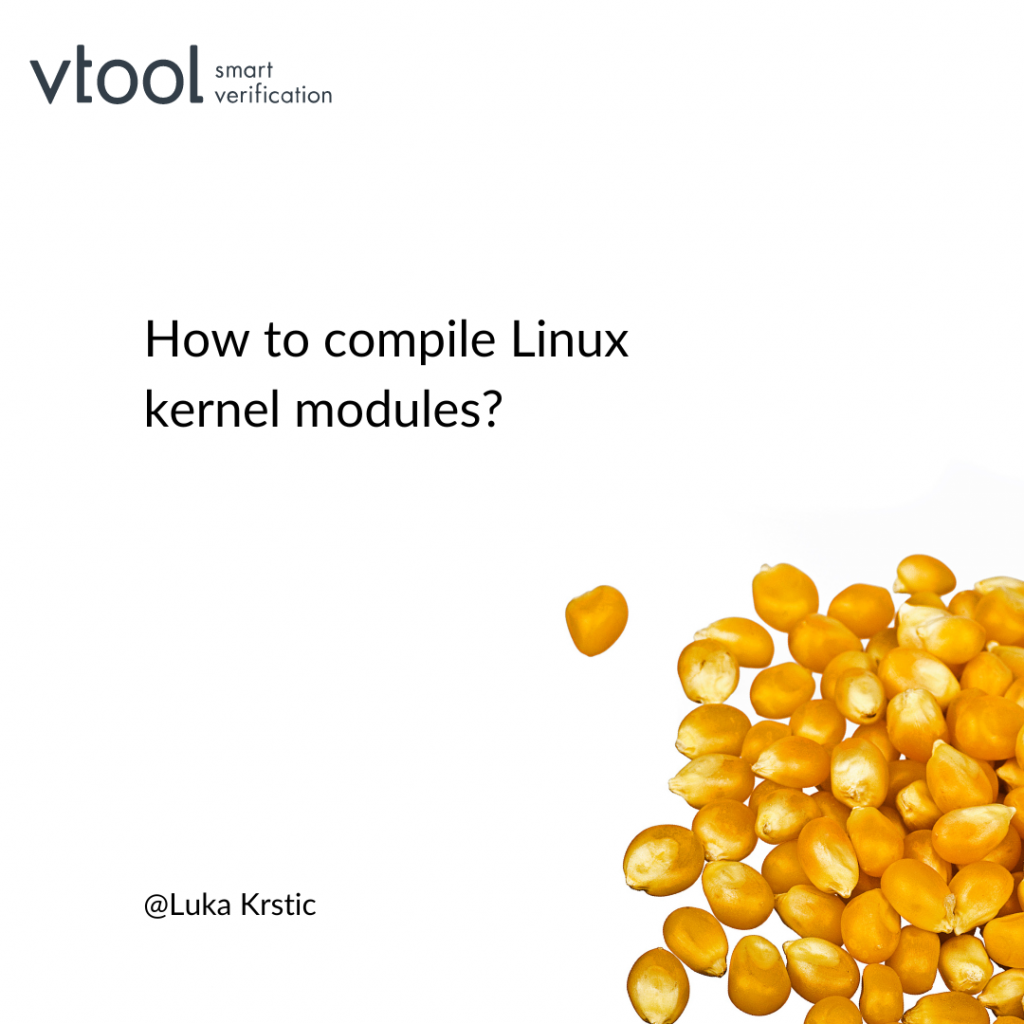 The Linux kernel is implemented as a large, standalone and modular software solution that contains different hierarchically organized configuration and build files.

How to use an argument from the command line to open a file? 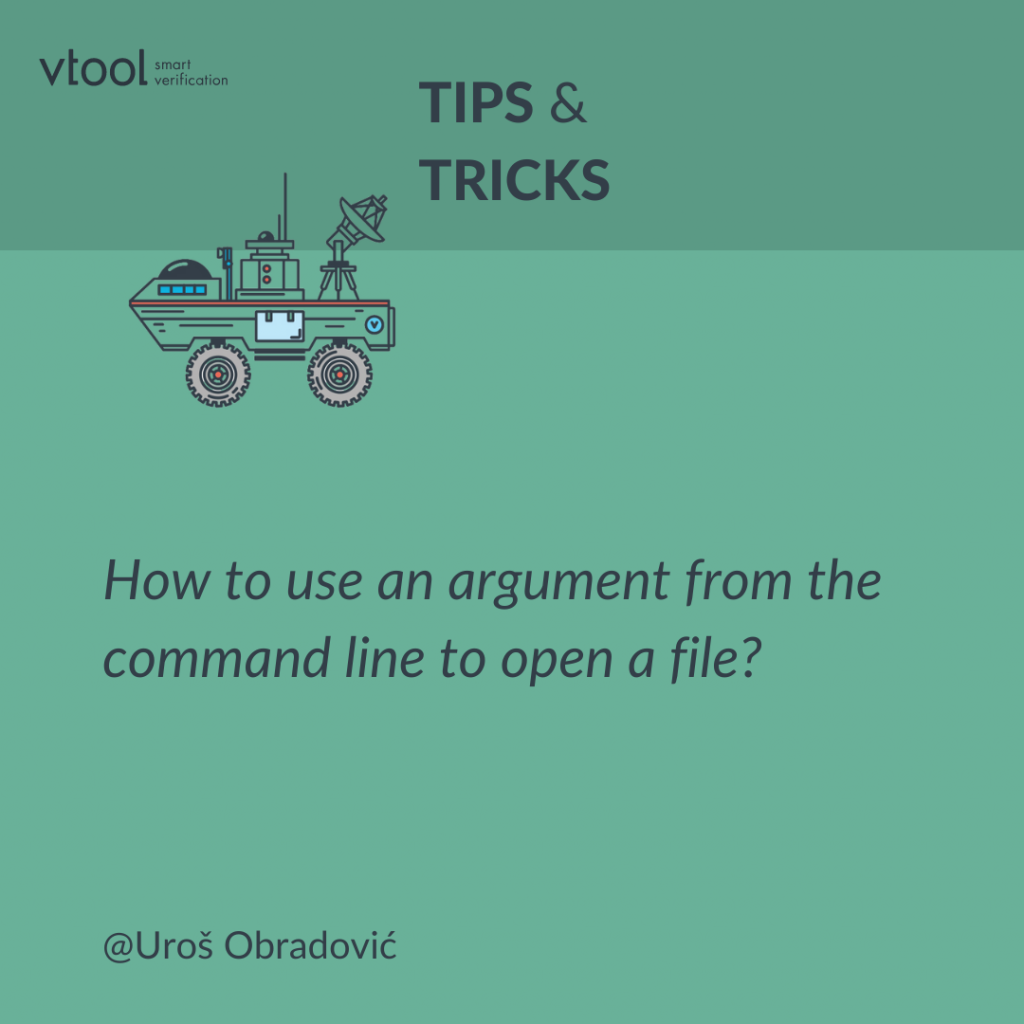 Specman code to open a file passed to the e program from the command line, and allowing for the possible use of a default file name,

How to create and use Mnemonic Maps 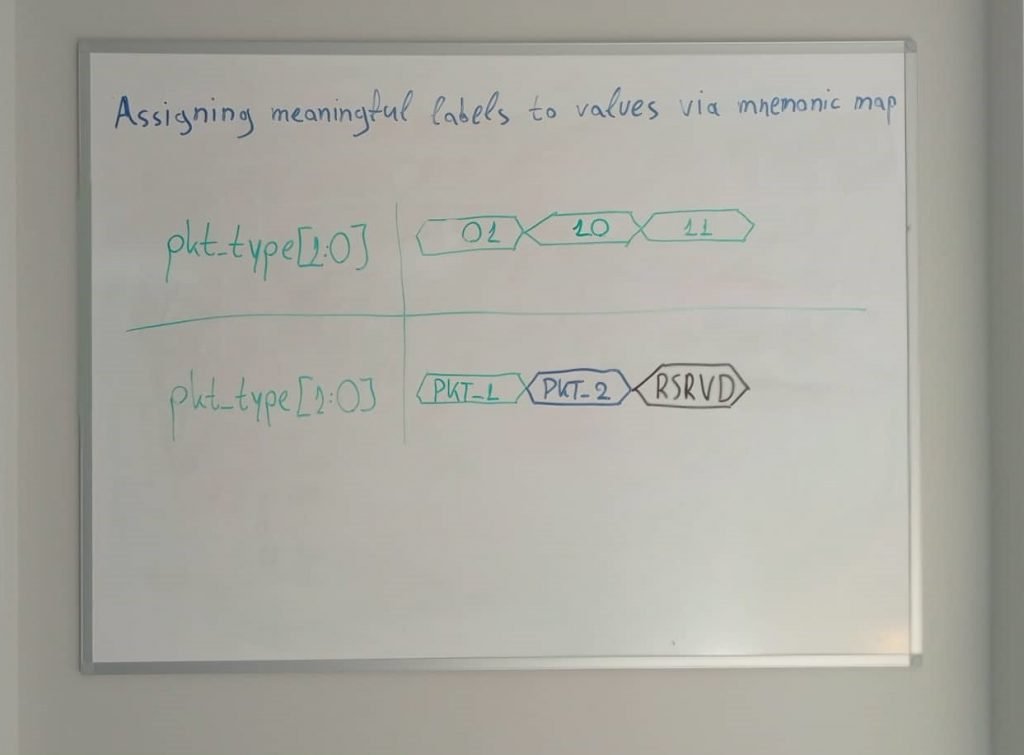 Mnemonic Maps : It is the way to give “names” to specific values of a bus.

How to overwrite the severity of a message and turn off specific check?

If you give a specific name to your error message, you can turn it off later on. This may be useful in a case where you want to see simulation behavior with only this checker turned off or if you want to run a test that ignores a certain error.

An eVC, that is used in multiple environments, has a functional coverage implementation.

A simple way to use UVM callbacks in test cases 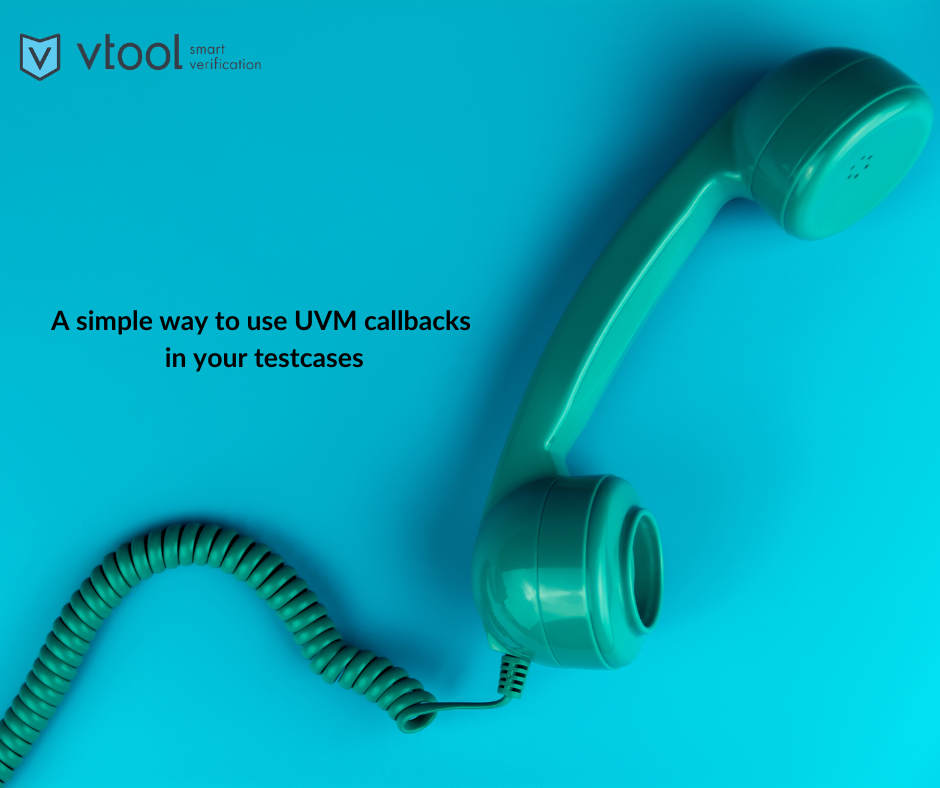 A simple way to use UVM callbacks in test cases

We will get in touch soon.